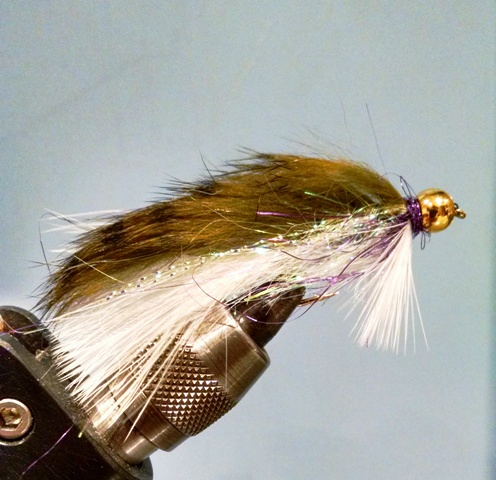 I originally tied this fly as a possible choice in the 2013 JH One Fly. The second day of the competition that year I fished Deadman’s to Moose.
The river was blown out, but the fly managed to attract fish. The next year I again fished the same fly. Not just the same pattern, but the exact same fly! It brought in the fish, and I scored enough points to win the individual title in the 2014 event. I started calling the streamer pattern the Scharp’s Skunk Works Minnow, hoping it’s identity would remain secret like the Stealth Bomber.
For the 2015 JH One Fly, I had no choice but to try the same pattern. It again out scored the field and once again I had the top individual score. Even though it’s identity is no longer a secret, knowing how to fish it will remain one. 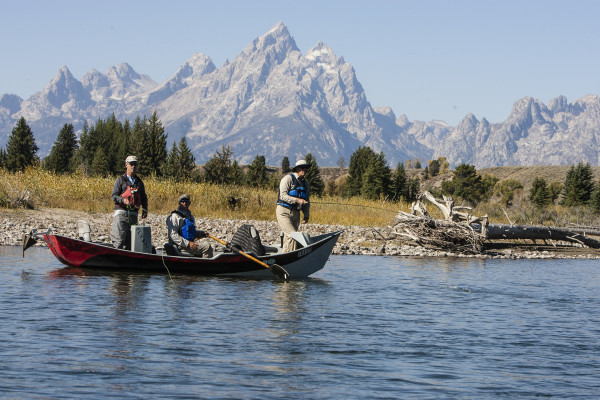 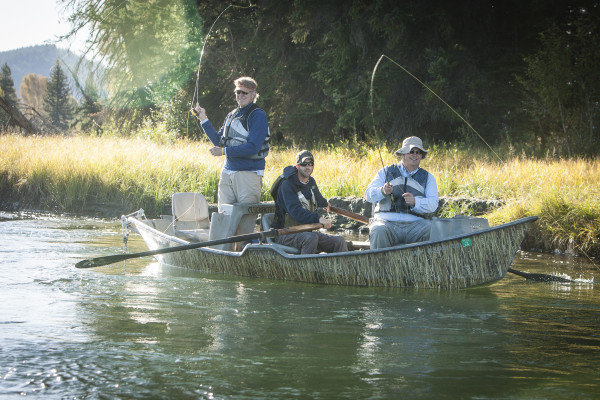